The Broekman Logistics management board consists of:

Raymond Riemen has been CEO of Broekman Logistics since 1999. He joined Broekman in 1995 as General Manager and Managing Director. Before Broekman he worked as a commercial manager for several logistics companies.  In 2013 he was elected Port Personality of the Year for the Port of Rotterdam. Mr. Riemen is graduate in Port Technology of the University Zeeland. 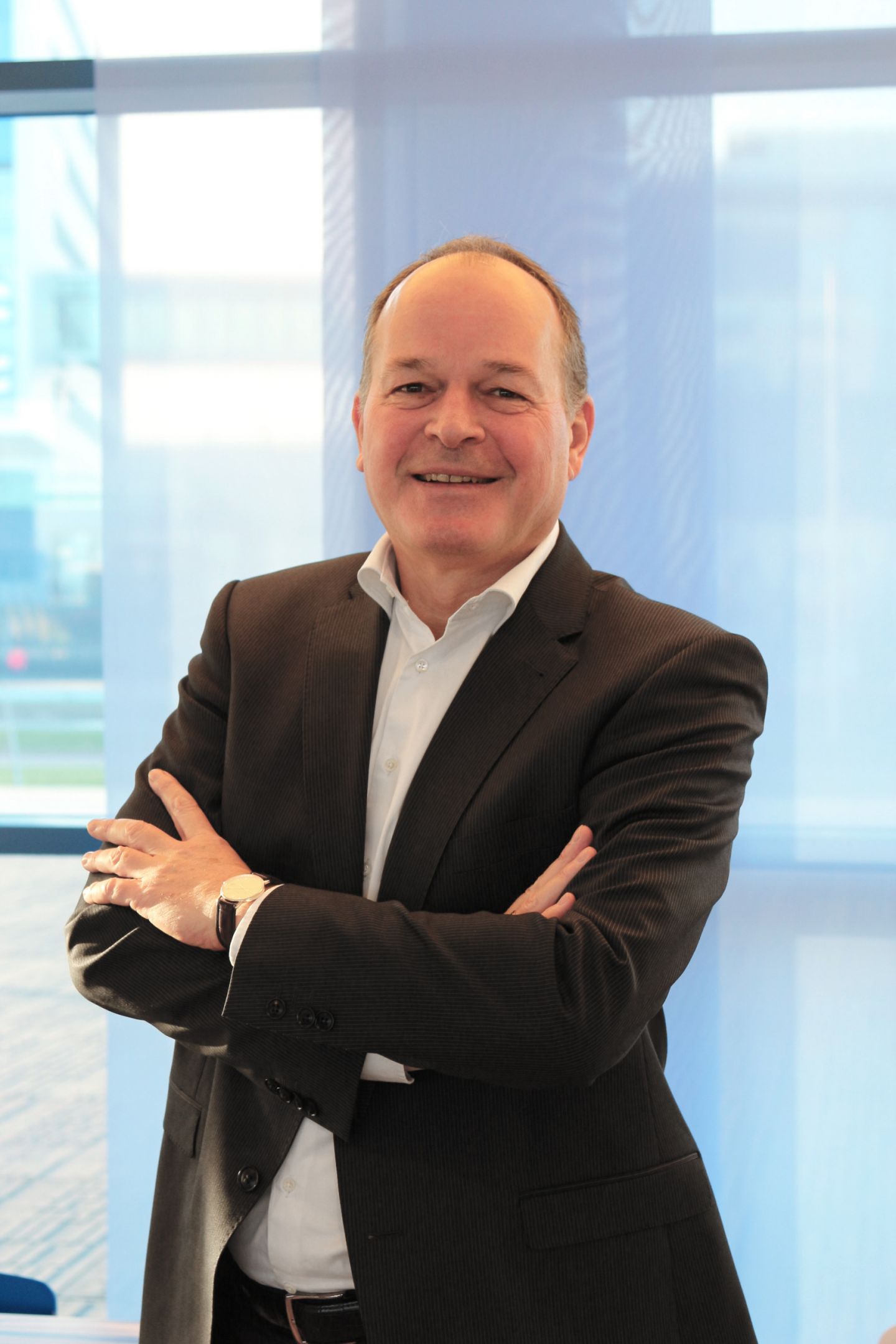 After obtaining his master degree in business economics from Groningen, Diederik Günther started his career with audit firm Peat Marwick (now KPMG). From audit to industry were his next moves. First he made an international career at senior management level within Unilever, after which he joined the private equity owned company Hexion (a carve out from a.o. Shell) as VP Finance. A next MD appointment was to set up the European branch of a specialized coating company. In 2012, Mr Günther joined Broekman Logistics as                                      CFO.

Willem Jan van Amersfoort has been working at Broekman Logistics since April 2016 and is operationally responsible for all warehouse locations. In December he was appointed Managing Director Warehousing & Distribution, for which he also assumed commercial responsibility for the business unit. He has gained his logistics expertise and experience through his work for Van Gansewinkel, Geodis and Frans Maas (now DSV), among others.

From 1 November 2015, Rik Pek will assume the position of Managing Director Breakbulk Terminals. Rik began his career at Broekman Logistics as a Management Trainee. From this programme he progressed subsequently to Customer Service Manager, Operations Manager and General Manager. He is a graduate in Business and Economics from the Erasmus University Rotterdam.